How can BodyTalk help you? While BodyTalk does not diagnose or treat specific ailments, clinical experience has shown that once overall system are balanced through BodyTalk, clients have exhibited significant improvements in a variety of physical, mental and emotional conditions.

BodyTalk is a safe, simple and effective form of alternative healthcare. It encompasses:

The BodyTalk System is a simple, safe and effective system of integrative healthcare. This cutting-edge energy medicine modality allows the body’s energy systems to be rebalanced so they can operate as nature intended. Each system, cell and atom is in constant communication with each other at all times. Due to exposure to stress, these lines of communication can become compromised, which leads to a decline in physical, emotional and/or mental health. By reconnecting these lines of communication, the body is then able to function at optimal levels and accelerate the healing process.

The BodyTalk system has been practiced around the world for many years. BodyTalk can be used as a stand-alone system to treat many health problems or integrated into any health care system to increase its effectiveness and promote faster healing. 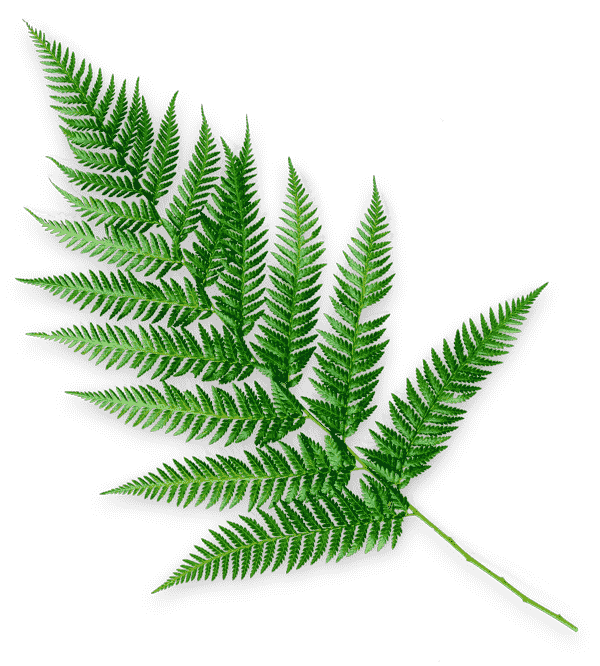 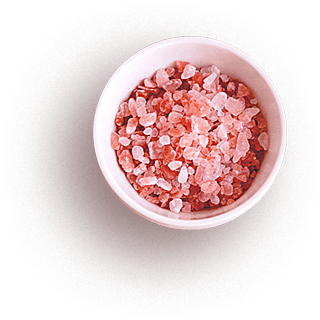 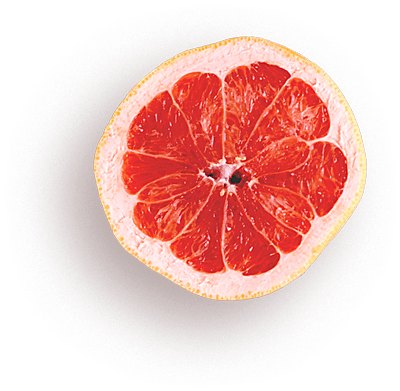 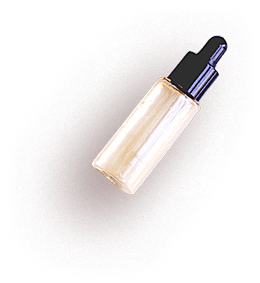 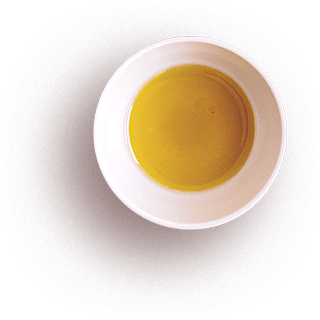 How Does It Work?

With BodyTalk, the practitioner does not need to diagnose the problem with the client. The innate intelligence of the human body informs the practitioner which energy systems need to be rebalanced and in which particular order. In this vein, the treatment is in no way influenced by what the practitioner thinks is wrong with the client. The source of the problem is actually the provider of the information that is needed for the client to heal. This is a key aspect of The BodyTalk System and one which is probably the key reason why the system works so well.

What makes BodyTalk unique is that it doesn’t follow the common/Western, Cartesian model of healthcare, which treats based on symptoms and the theory that the mind and body are separate. Instead, BodyTalk uses applied kinesiology to “listen” to the body to find out what is the highest priority for the mind-body to heal. This enables the practitioner to get to the root of the problem and balances the body’s energy systems to allow for long-lasting, ongoing improvements in health rather than short-term symptomatic relief. 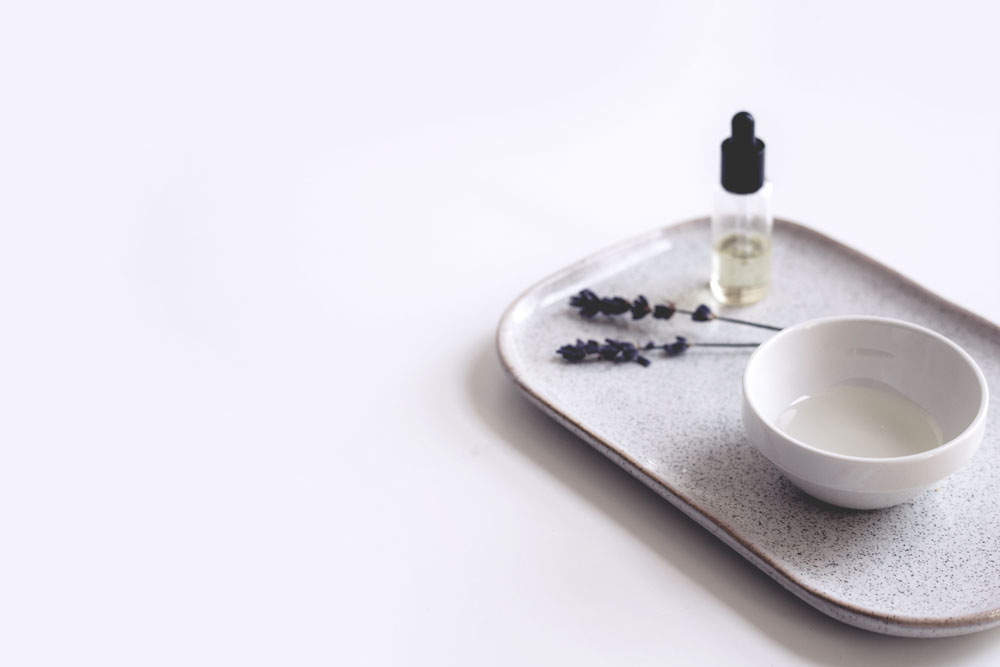 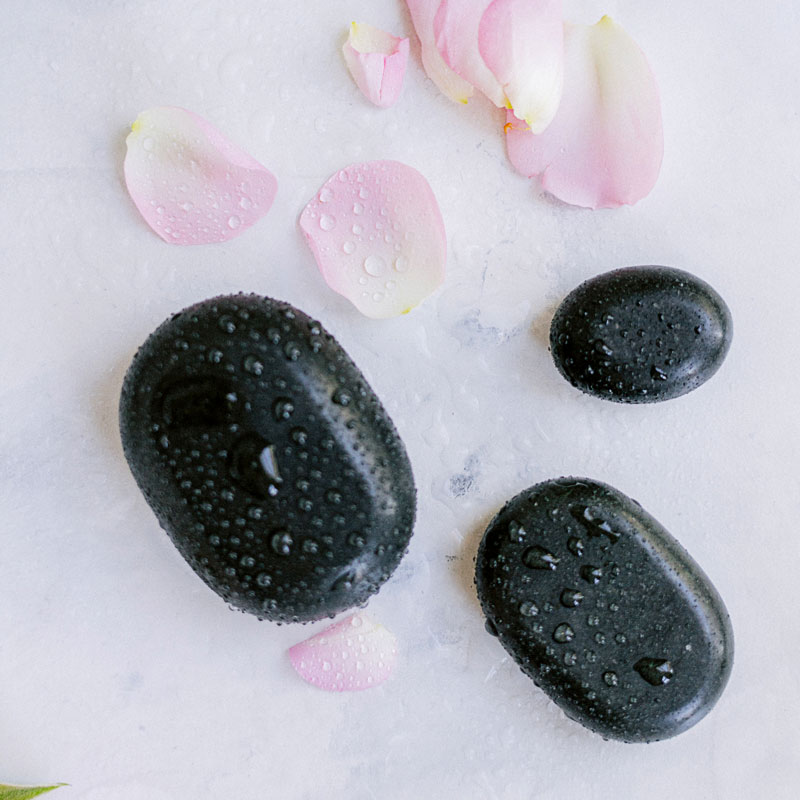 During the session, it is important to be in a relaxed environment with no distractions. Some clients choose to sit in a relaxed position, while others choose to lay down. I will explain what needs to be balanced as the information comes up in your session, as well as the techniques I use to rebalance your body’s energy systems.